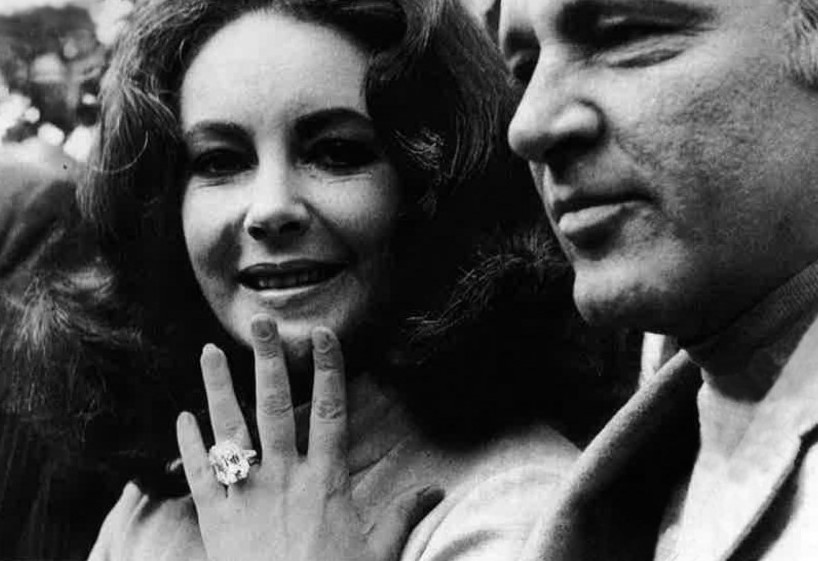 When it comes to celebrity engagement rings, the bling is often blinding. From precious emerald cuts to princess and cushion cuts and the number of carats, everything about these rings is to die for. That being said, these sparkles also come with a hefty price tag that is enough to drop our eyes to the floor. However, these rings are really worth every dime and I know you’d want to know why they are so expensive. So, without further ado, let’s talk about the 5 most expensive celebrity rings of all time and why they are worth the jaw-dropping price tag.

5 Most Expensive Celebrity Engagement Rings of All Time

Being the queen of all things sparkly, Mimi’s engagement ring from billionaire fiancé (now ex-fiancé) James Packer didn’t surprise the world at all. Matching up with her expensive taste, James popped the question to Mariah in 2016 with a 35-carat diamond ring set on a platinum band designed by celebrity jewelry designer Wilfredo Rosado. It cost him a whopping $10 million to get his ladylove to say “yes” making this bling the most expensive engagement rings of all time.

Elizabeth Taylor loved her jewelry. Each piece from her collection is unique. But according to experts, the most iconic piece from her jewelry collection is the engagement ring that she received from her “Cleopatra” co-star Richard Burton. This 33-carat Asscher cut Krupp Diamond ring set on platinum was the most expensive ring of that time with a reported price tag of $8.8 Million. After she received it from Burton, Liz wore it continually for the rest of her life which helped it to earn the name “The Elizabeth Taylor Diamond”.

Liz Taylor surely was one hell of a woman. She is probably the only woman in history to own not one but two of the most expensive engagement rings of all the time. Hollywood producer Michel Todd popped the question to Elizabeth in 1957 with a massive 29.4-carat emerald cut Cartier engagement ring which had a price tag of around $6 million. Because it was so dazzling and sparkling, Liz lovingly called the ring as my precious “Ice Skating Rink” and continued to wear it until she received the Krupp Diamond from Burton.

It should come as no surprise that Queen B is the proudest owner of one of the most expensive celebrity engagement rings of all the time. The gorgeous 18-carat, emerald cut diamond ring with a split shank that she received from her now-husband Jay-z in 2008 cost an estimated $5 million and is the crown jewel in her jewelry collection. Designed by Lorraine Schwartz, this sparkle is flawless and is truly worth a fortune.

This list would be incomplete if I don’t mention the bauble that Kim Kardashian received from her husband Kanye West. Yay proposed to Kimmie with a beautiful 15 carat, flawless cushion cut diamond set as a solitaire on a thin platinum band with micro-pavé diamonds to awe her instantly. Designed by celebrity ring designer Lorraine Schwartz, this extraordinary ring cost him a whopping $8 Million.

JOIN OUR NEWSLETTER
Get 5% off discount every purchase!